The more you know 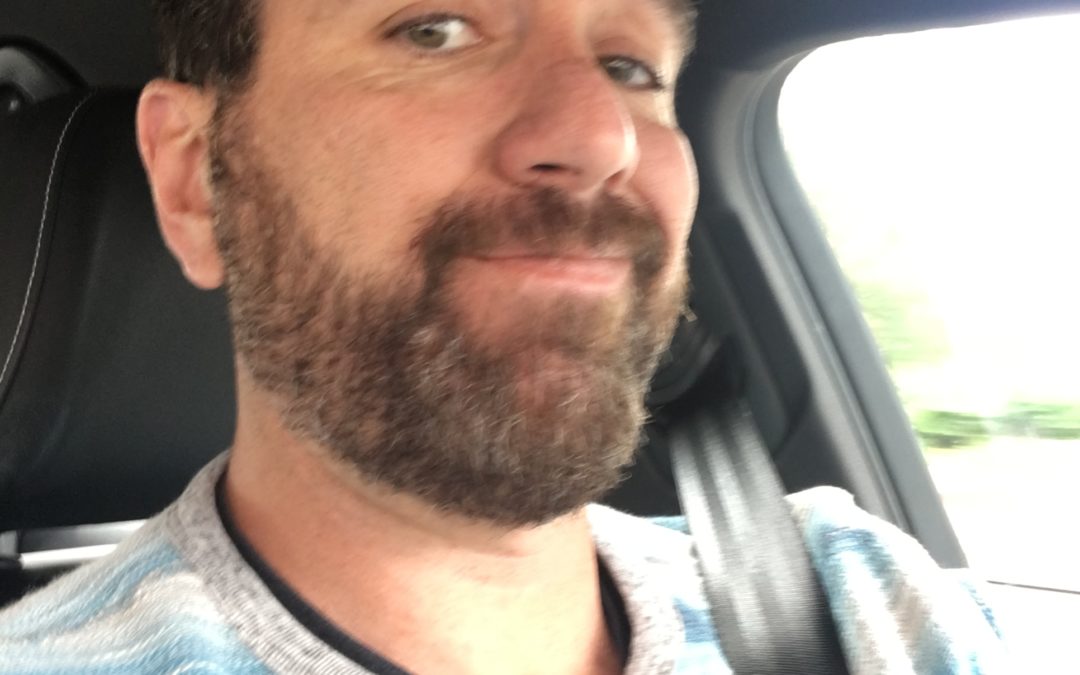 You want to hear something crazy?

I’m going to let you in on a little secret.

The more you charge, the more resistance you get when you’re interviewing clients.

Not the other way around. I need to see if they are right for my business. There is far more risk for me taking on a shitty client that will wind up sour than there is for him since he can just hire someone else at the end of the day.

They may lose a little money and time, but I have a reputation to uphold that has taken me years of commitment to achieve. Commitments that have forced me to sometimes put having fun on the back burner so I can make deadlines and impress clients.

Sometimes. Trust me, there’s always time for fun. Especially when you can work from anywhere on Earth. But I digress…

Anyway, when I was just getting started, I remember the early interviews I would need to go through in order to get the gig. They were interviewing me at this time as I had no real power or prestige.

During the interview, it seemed very competitive, and it was tough to get the nod and contract from the client.

One of the worst aspects of this stage was having to convince the potential client that I wasn’t a shit head, like the other freelancers they worked with in the past.

Here’s the thing… most people that freelance aren’t awesome.

Most freelancers duck out on clients quickly and leave the client in a world of hurt with some half-baked unusable project that winds up in the dustbin on their desktop.

I’ve had it happen to me many times.

I’ve had freelancers that I’ve hired talk a big game, let me know they’ll work all the hours in the world, complete the job with experience, and tell me that they’ll be the last person I’ll ever need to hire.

Guess what. I gave them an opportunity. They suck. They start to drift off from replies. They go dark.

I really don’t understand this because they’re really shooting themselves in the foot.

I think it’s that a lot of people get into freelancing with the intention of just doing it part-time, and they have other stuff going on so they force the freelancing into the back burner.

And because they don’t get the good reviews, they never get past that “C” level hourly wage, so they’re stuck making a couple of hundred dollars a week (MAX). Not nearly enough to support yourself, let alone a family. Then they get on Quora and complain about Upwork.

It’s so much easier to complain than to roll up your sleeves and work your ass off.

And clients face this shit every day from mediocre freelancers.

When I started applying for jobs and I didn’t have the record I have now, there was so much reluctance from clients, because they thought “maybe Adam is like the other shit heads that let me down”.

I had to spend a bit of time trying to convince them otherwise, and that was ONLY done through hard work and doing what I said I was going to do.

This is true for more than just freelance work by the way. Don’t do some half-ass bullshit that is going to disappoint your client and cause tension. If you choose to swing, knock it out of the park.

This is the only way to grow.

If a client sees you bending over backward for them, they will bend over backward to write a good review, because they’re well aware of what that does to your business.

When you take this route, clients become more than clients. They become friends that want to work with you as long as you’re touching touchpads and keying keys. I have many clients that I speak regularly on the phone with just to see what’s up. We talk about many other things besides work.

Fast forward a couple of years, and there’s no longer that reluctance when talking to a potential client.

In fact, it’s the opposite.

Potential clients don’t want to waste my time. They know I’m busy because they can see all of the clients I’m working with.

They can see that I stop at nothing to make sure my client gets what they need and hired me for. They see all the hard work I’ve put into making clients happy and they want to be on that roster.

I’m far from perfect, and I’d be lying if I told you every project was paradise, but I’ve never turned my back on any one client, and I see everything to the bitter end. This is what separates a $10/hr employee from a $495/hr partner.

← What I learned in Marrakesh about business and negotiations.Dividends →