The cost of being shortsighted 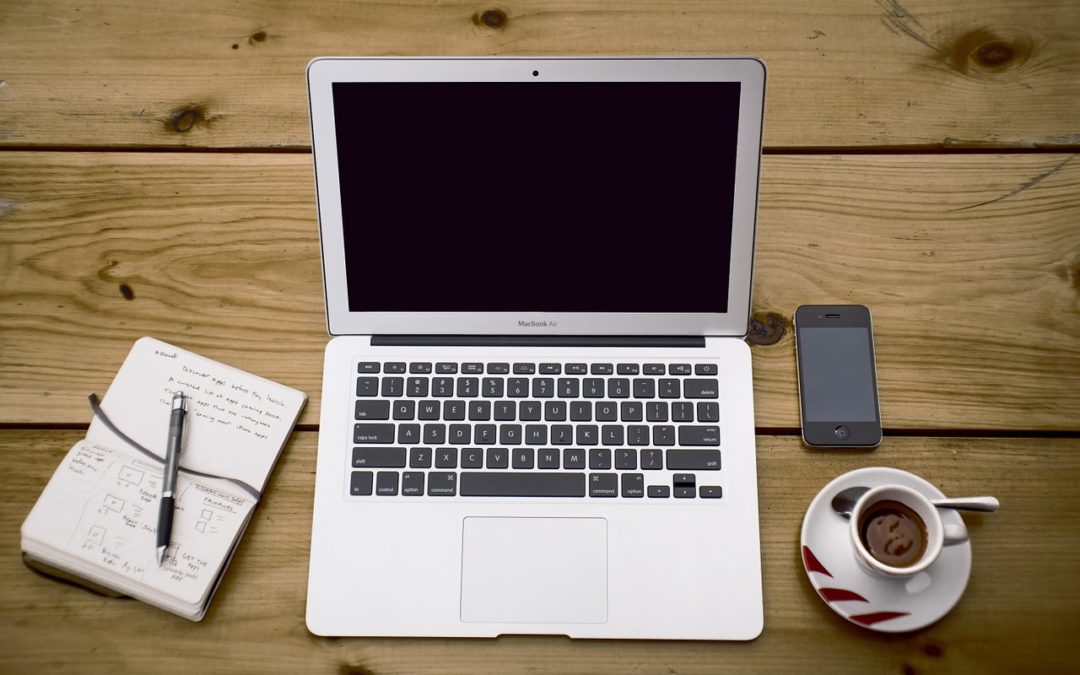 I was inspired to write this quick post because I’ve been doing a bunch of hiring through Upwork lately, and it’s funny to see how many freelancers simply don’t get it. They latch onto their ego or rules rather than look at the nuances of the project. Look, I’ll be the first to tell you that I don’t usually break my rate for anybody, because it sets up a bad precedence. But, ever so often, there’s a special gig that comes along, that I can do in a VERY short amount of time, or I know I can be helpful for some type of business that I like or can appreciate.

For me, this usually comes in the form of a phone call or quick consultation. They are may be a small business, or represent some cause that I believe in. I know, that at the end of the day, it’s basically found money, because I didn’t have the opportunity but 5 minutes ago.  Zero effort went into me finding this gig, and I know that it won’t carry on, or effect any of my other work.  Not only that, since it’s so nuanced, I can tell my future clients that it was an exemption because… xyz.

I realize also that maybe I’ll take some sort of hit on the front end, but I’ll still get a good review, which is worth it’s weight in SOLID FU*KING GOLD like we’ve spoken about before. Projects like this were super duper important early on.  Like I’ve mentioned before, I took my first gigs way below my normal rate, not because I wanted to sell myself short, but because I could knock it out of the park in a very quick way, and build up my reputation for completing gigs.  These short tasks are what you should be seeking throughout your freelancing endeavor because they get money in fast and you get a good review. It’s not rocket science.

So really it’s just pride. And ego. And it’s crazy how often I saw this the past week when I was looking to hire writers to simply “tell your story about freelancing and working online”. And yes, I offered them something probably below their pay grade.  Why? Because they should be able to speak extemporaneously about their story and bang it out in an extremely quick manner. Not only that, the ancillary benefits of having them post on a forum like theonlineworker.com that will get them noticed by other clients, mixed with the solid review I’d write them, should have sold them.  But they wanted to stick to their 10 cents per word or 20 cents per word.

I’m literally asking them to write about themselves — basically a promotion for their talents, and they treat the same job as if I was asking them to research a topic in which they would need to research in order to speak intelligently on the subject.

Don’t do this people. If you see some low hanging fruit that you know you can pick and deliver in a short amount of time, take it.  The review will get you another gig and it will pay in dividends.  I want to reiterate not to sell yourself short.  Selling yourself short would be taking a gig that would compromise your time because you’d be stuck with a client you didn’t want to be with. There is a difference. This small short gig, ould weigh against watching a “Friends” episode on Netflix and not create high opportunity costs for you and your business.

← Freelancing in 2020 and beyondThe future of Upwork looks bright →