How did it save my life? 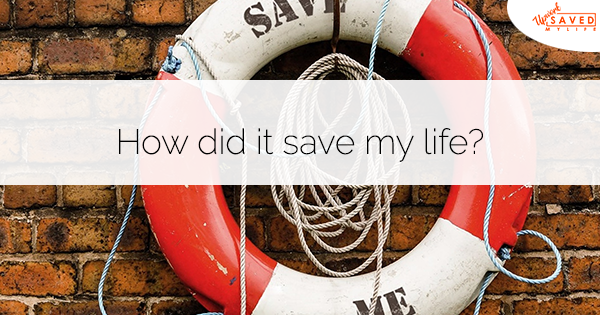 So imagine, I just sold my 2 Pita Pit restaurants (at a huge loss), and was trying to pay off about 25 grand in credit card debt from a failed startup called foodforthought.com.

I had just gotten the pink slip from the company that brought me out to California in the first place and I was feeling super bummed.

And most importantly, I needed to get to Europe to lock down the love of my life, who had just left California one week prior.

My lease was up because the building owner sold the property, and they were going to knock down my Hermosa Beach bungalow to make a brand new apartment complex.

I needed to make a move or I was literally going to be on the streets (beach).

Not that awesome at 32. And not very attractive to a female you’re looking to court.

I didn’t have the money to even buy the flight.

I’m not even sure she knew this at the time…

Anyway, in the past I spent a lot of time on oDesk, finding outsourced help for projects that I was working on with my businesses.

Typically these tasks were easy, but I just needed help with some of the mundane and redundant tasks that were taking a lot of time.

I had the epiphany in my broke state. “Maybe there was a need for people like me on oDesk!”

I decided to put myself on the other side of the table and become a freelancer to see if I could help anyone.

Long story short, I was FLOORED by the response I received from my first client on.

From Upwork, I was able to pull myself out of debt and start a consulting agency that has become bigger than I have ever imagined.

I really never wanted to get into this business but it has been a blessing.

I’m now recognizing how important it is to understand this new marketplace of talent because I think so many more people can be equally, if not more, successful than I am.

From starting with a $40 project, I have been able to bring in hundreds of thousands of dollars through the Upwork system and have helped almost 100 businesses achieve their business goals.

Having the security and convenience of Upwork has allowed me to grow at an unbelievable rate and I’m looking forward to the opportunities it continuously creates for me.

The past two and a half years have been a blessing.

I’ve been to 15 countries and counting, and I’m getting ready to spend my entire August cruising around Italy with the same girl I fell in love with two and a half years later.

And I can work and make money the entire time thanks to Upwork.

Because of Upwork, my life is everything I always wanted it to be.